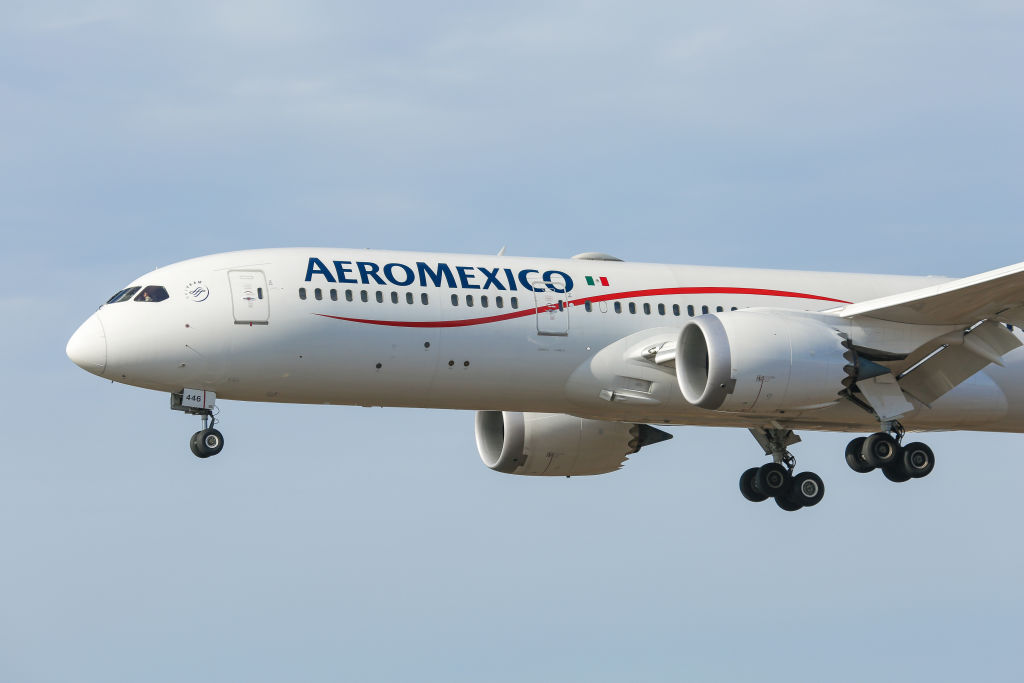 Travel to Mexico is booming, but recent reporting by Reuters suggests a potential snag in air travel between the U.S. and its southern neighbor. The Federal Aviation Administration is reportedly on the verge of downgrading Mexico’s aviation safety rating. The move, which is expected to be announced as soon as this week, is being attributed to the lack of legal authority, training and compensation for the country’s safety regulators.

While the FAA’s downgrade won’t stop Mexican carriers from flying between the two countries, it may have indirect consequences for travelers. At a time when demand — and ticket prices — are rising, the change in status prohibits Mexican airlines from adding U.S. flights. Mexico has been the number one international destination from the United States during the COVID-19 pandemic, when the country continued to welcome tourists even as many other countries, including the U.S., closed its borders to non-essential travel. Last month alone, 2.3 million passengers traveled from the U.S. to Mexico, according to CNBC. The country with the second highest number was the Dominican Republic, with just a third Mexico’s incoming of U.S. tourists.

The status change, which drops Mexico’s rating from Category 1 to Category 2, also restricts airlines’ ability to partner in so-called code share agreements, which may lead to hiccups for passengers. Delta’s partnership with Aeromexico, for example, means that the two airlines combine operate more cross-border flights than any other airline. It also means that some tickets booked under the airlines’ agreement may have to be reissued, according to the Reuters report.

This is not the first time the FAA has downgraded Mexico’s safety rating. It happened in 2010, when the FAA cited an insufficient number of flight inspectors. In that instance, Mexico’s status change only lasted for four months before it was moved back into Category 1.

The relationship between the U.S. and Mexico has faced a number of challenges in recent years. The expected action by the FAA may be another one. Mexico’s president Andrés Manuel López Obrador, a populist who often unexpectedly aligned himself with former U.S. president Donald Trump, criticized his country’s anticipated downgrade.

“We feel that this decision should not be carried out because we’re up to date,” said López Obrador at his daily press conference Tuesday. “It can be proven that there are no pending issues. However, there are interests. Because those who benefit from a move like this are airlines from the United States.”